The Fibre of Champions 2021

Premiership, EFL and SPFL Clubs continue to use Fibres and Fibre Reinforced Rootzones.

The technology is being used by many of the leading clubs from the Premier League, EFL (English Football League) and Scottish Professional Football Leagues to maintain the performance of their natural grass pitches.

Fibresand and Reinforced Rootzones, are manufactured in the UK by Mansfield Sand, the leading supplier and original inventors of the product . Fibresand and Reinforced Rootzones are a natural sports product reinforced with Beaulieu’s PP Straight Fibre, distributed in the UK by James Robinson Fibres. Used in the top 100mm within the pitch construction profile, it enhances the natural grass root structure while giving the pitches increased stability and resilience.

“Fibresand products can be an alternative option to the use of synthetic grass, combining the feel and performance of natural grass while answering the increased durability question. Its proven performance means it’s a technology that is here to stay,” continued Mr Jennard.

Many Premiership, EFL and Scottish clubs are choosing Fibresand and Fibre Reinforced Rootzones to maintain the high pitch standards demanded and to meet the performance expectations at all levels.

Beyond football, Mansfield Sand Fibresand products are being used in a variety of winter sports pitches, the equine market and are increasingly being specified for urban public green space and landscape projects to reinforce natural grass areas and maintain aesthetics even when suffering from heavy traffic burden. 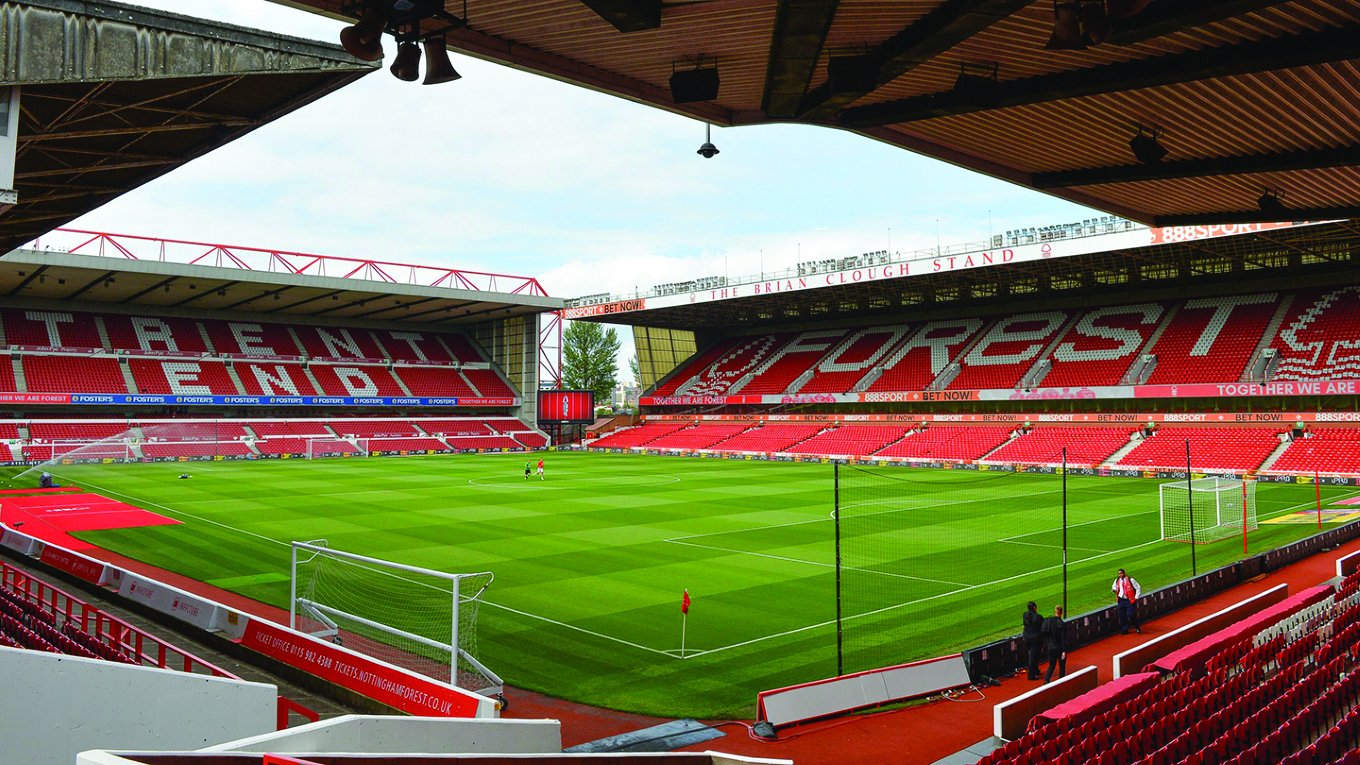 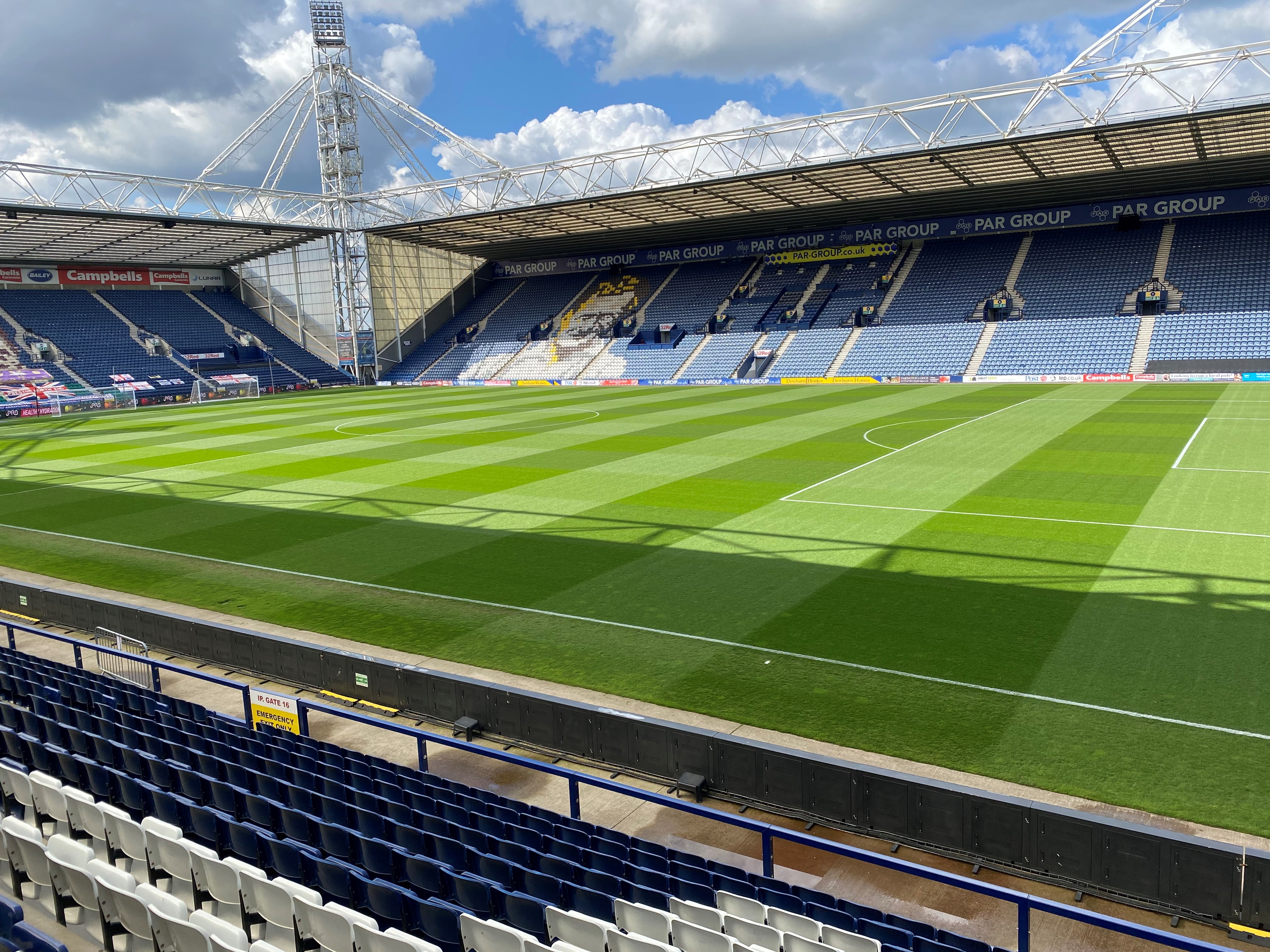 How can Beaulieu Fibres International help you?

Are you interested to hear what we can do for your application?
Then get in touch today. Simply fill in your contact details and we will get back to you soon.